A numberplate, also known as a vehicle registration plate, is a sign made from a series of letters and numbers, which are used to identify the vehicle. Since 1904, it has been a legal requirement for almost all vehicles on the road to display a numberplate. The only exception to this rule, is that official cars used by the reigning monarchy do not have to display this information. The article takes a look at the basic history of British numberplates.

The introduction of the law that required numberplates for all vehicles was originally passed by the Motor Car Act. Each number plate had to also be included in the national vehicle register, in order to easily identify people and cars in the event of an accident or crime.

The first ever series of numberplates ran from 1904 until 1932. They were made up of one or two letters, followed by a four digit number. The first two letters were used to indicate what area or region the vehicle was registered in. When the numbers started to run out, three letter codes were introduced for each area. A fun fact is that several three letter words that were seen as potentially offence to some people, and were banned from numberplates, these included the words sex, god, bum and jew!

The combinations for number and letters began to run out again in the 90s, so more codes were introduced in order to alleviate the problem. This also included the use of a new year identification system, and the use of the letter Q. It is also possible to purchase personalized numberplates, which fall outside the traditional coding system. These eye-catching numberplates are a great way to personalize your car, and make it stand out from the crowd. 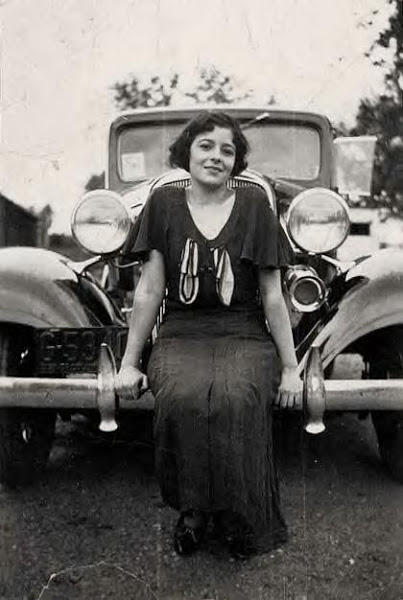